To have the optimal experience while using this site, you will need to update your browser. You may want to try one of the following alternatives:

Recent Fire Damage Before & After Photos

Fire clean up in Versailles, IN 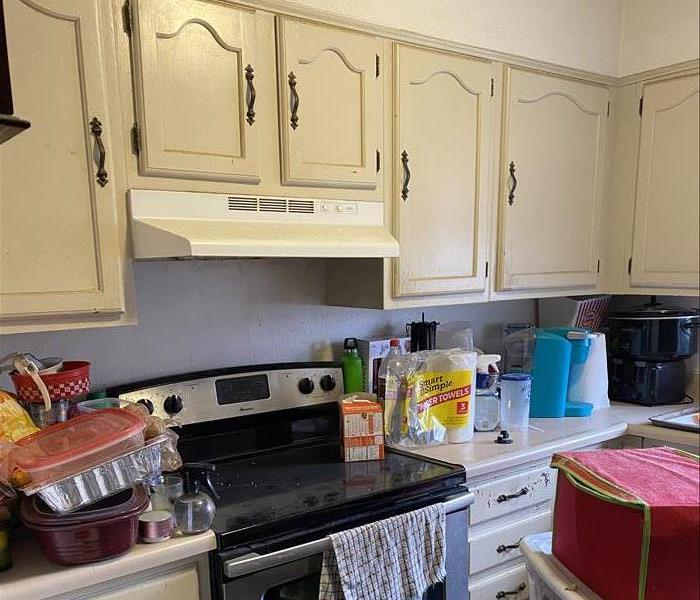 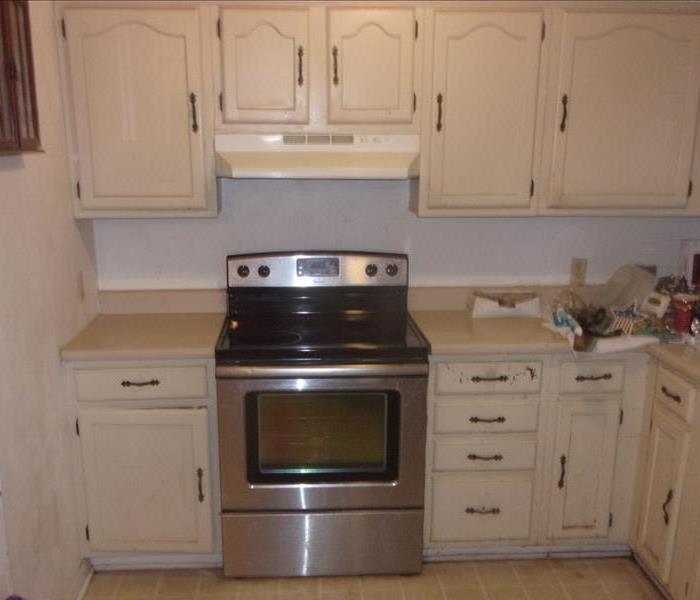 This home in Versailles, IN suffered a fire caused by a vent in their bathroom. Now thankfully, no water was needed to extinguish the fire, but the home was fil... READ MORE

Vent fan fire in a log home in Jefferson County 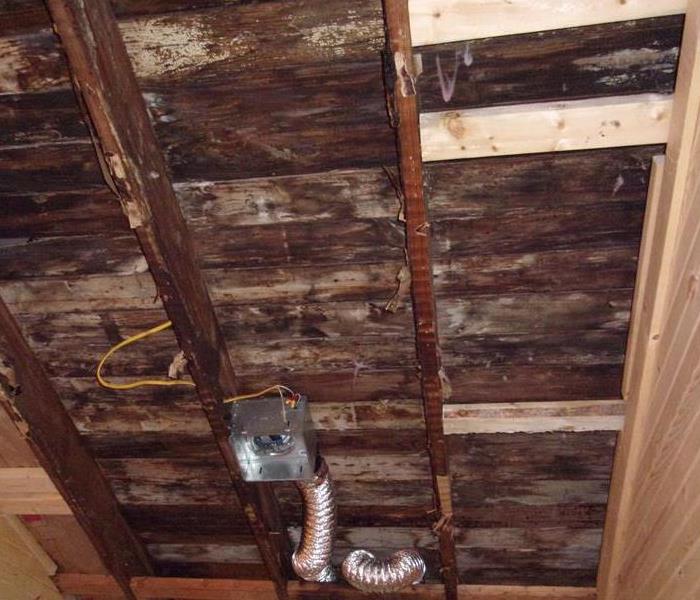 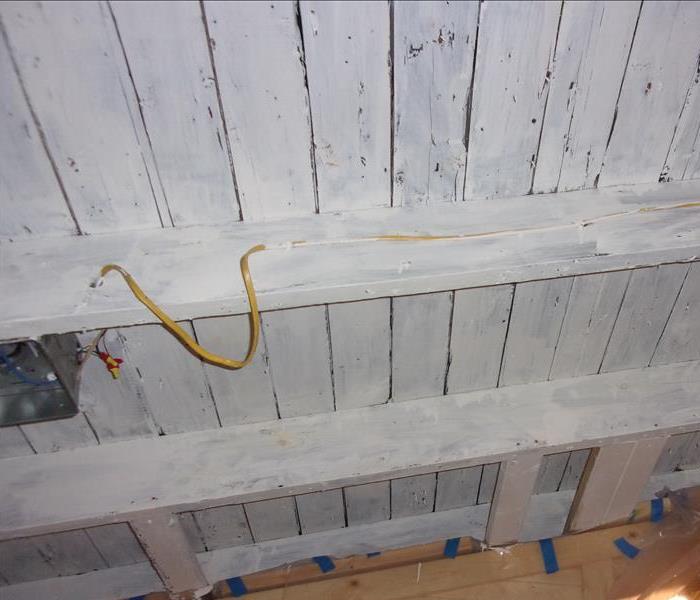 This homeowner came home from church to discover his home full of smoke and a strong fire smell. It was determined to be an electrical fire originating in the ... READ MORE

Fire in Versailles, IN 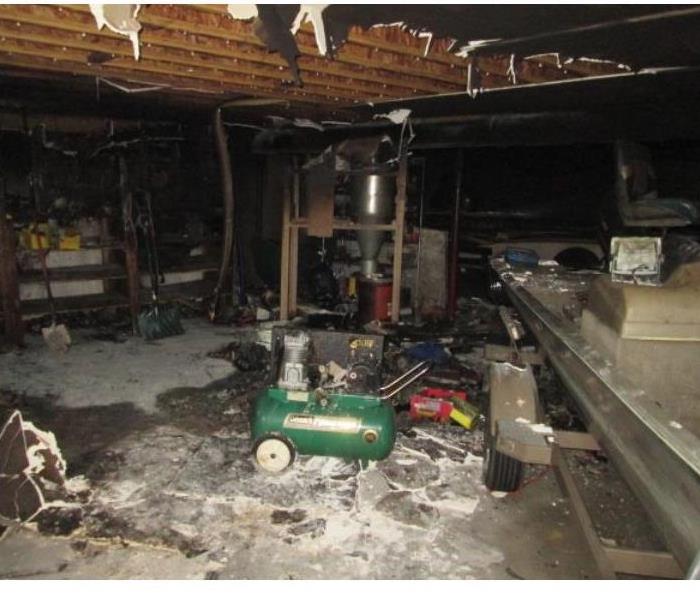 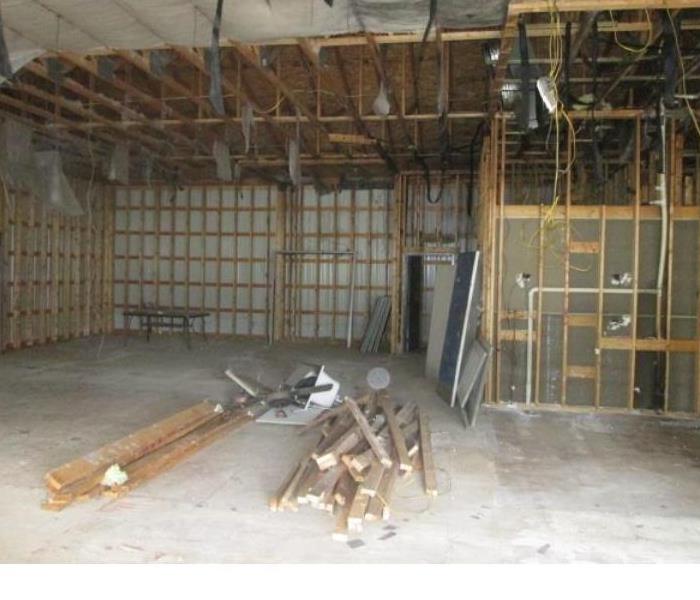 This was an electrical structure fire in Versailles, IN. There was a workshop in the lower level of the building with contained a lot of tools and machinery. ... READ MORE

Dry Ice Blasting after a fire 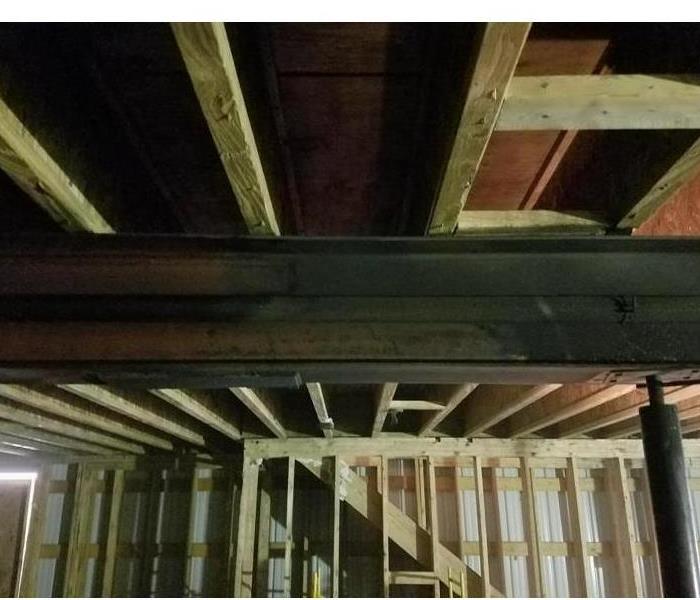 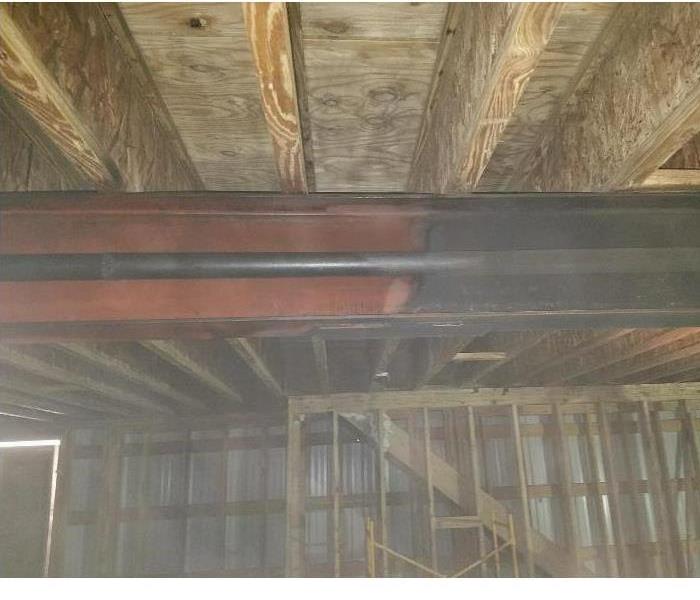 This fire was an electrical fire in an old building during the process of a remodel. The fire started in the main level and continued up into the second level ... READ MORE 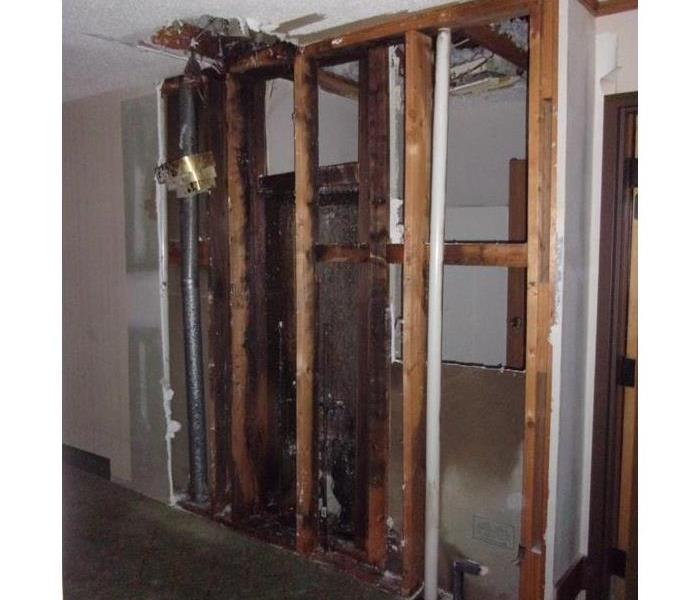 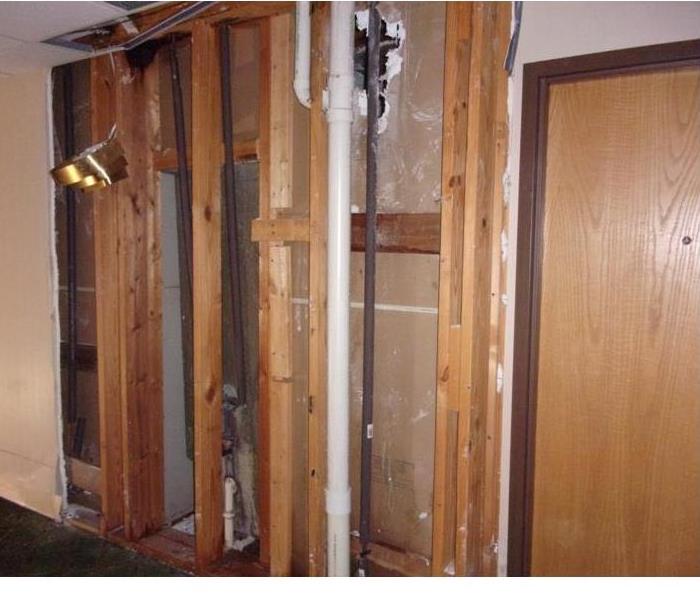 The first thing a SERVPRO trained, certified, professional will do when on site is identify all affected materials and the source of any odors. The only way to ... READ MORE

Replacing Carpets and Wall coverings after a fire 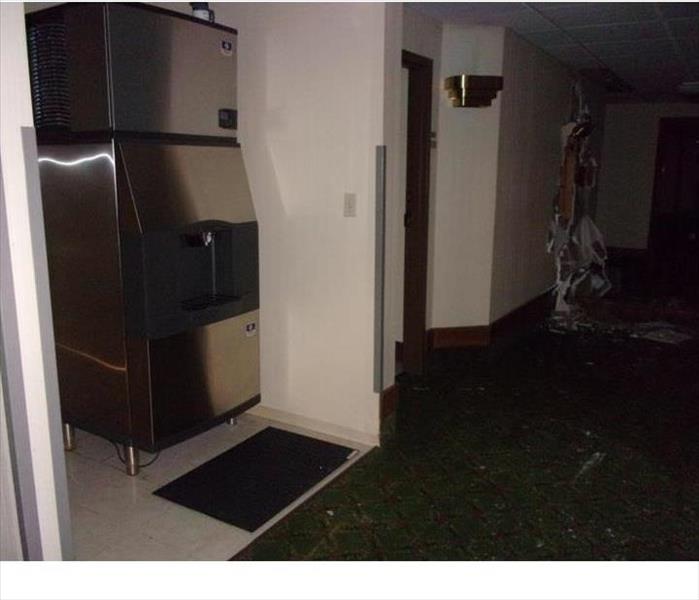 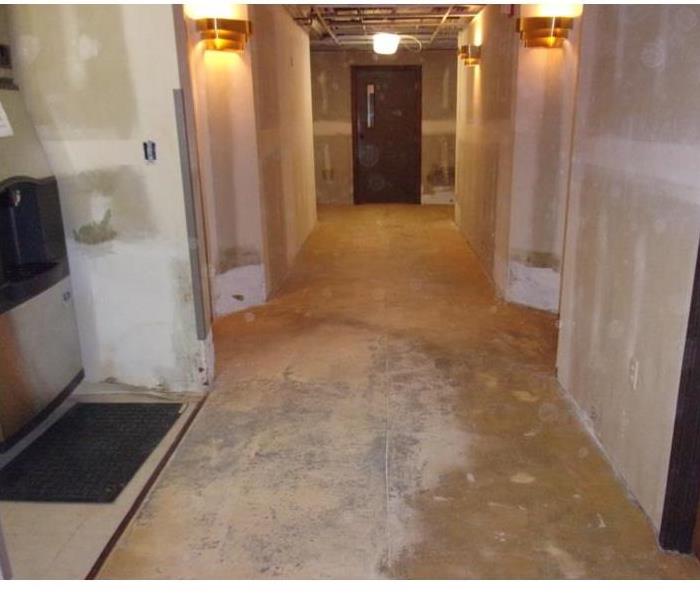 What makes smoke and soot so dangerous? When combustion occurs during a fire, not all materials burn cleanly, resulting in smoke and soot. These waste products ... READ MORE 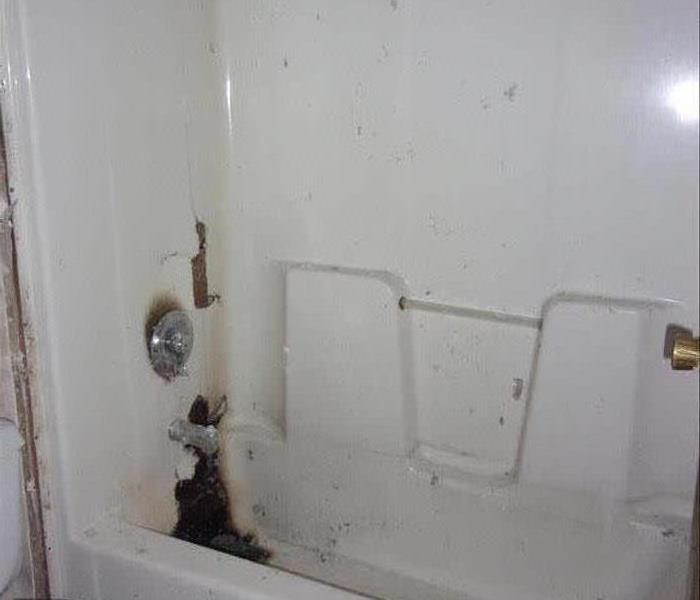 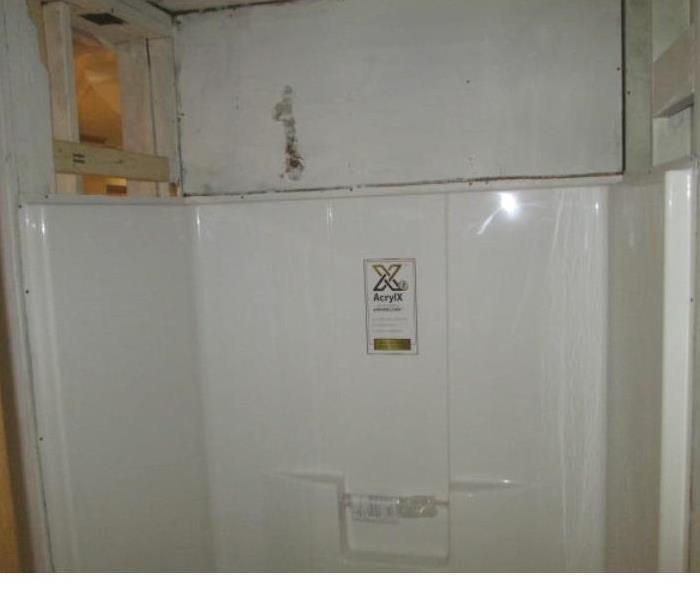 Exhaust fans are designed to help prevent build-up of steam and moisture from showers and baths, eliminate damp walls and remove odors frequently found in most... READ MORE

Soot damage in a hotel in Lawrenceburg, IN 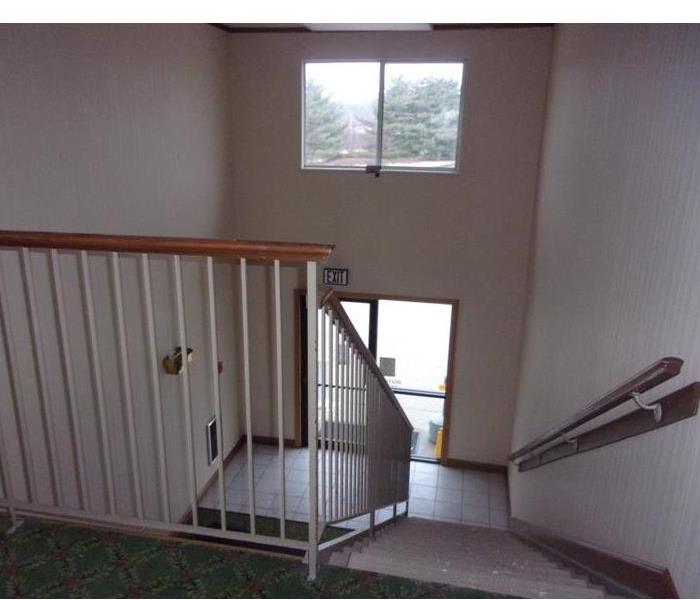 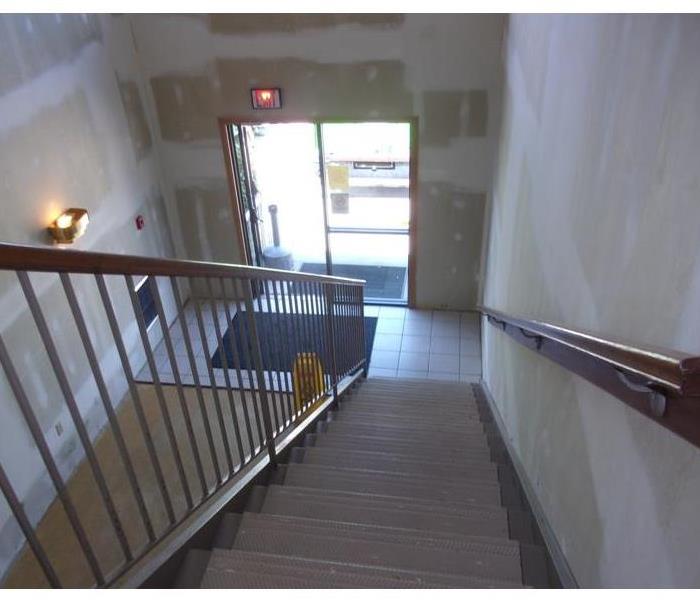 Immediately after a fire, soot residue settles onto the property. Discoloration of porous materials is permanent, but other surfaces may be properly cleaned to ... READ MORE